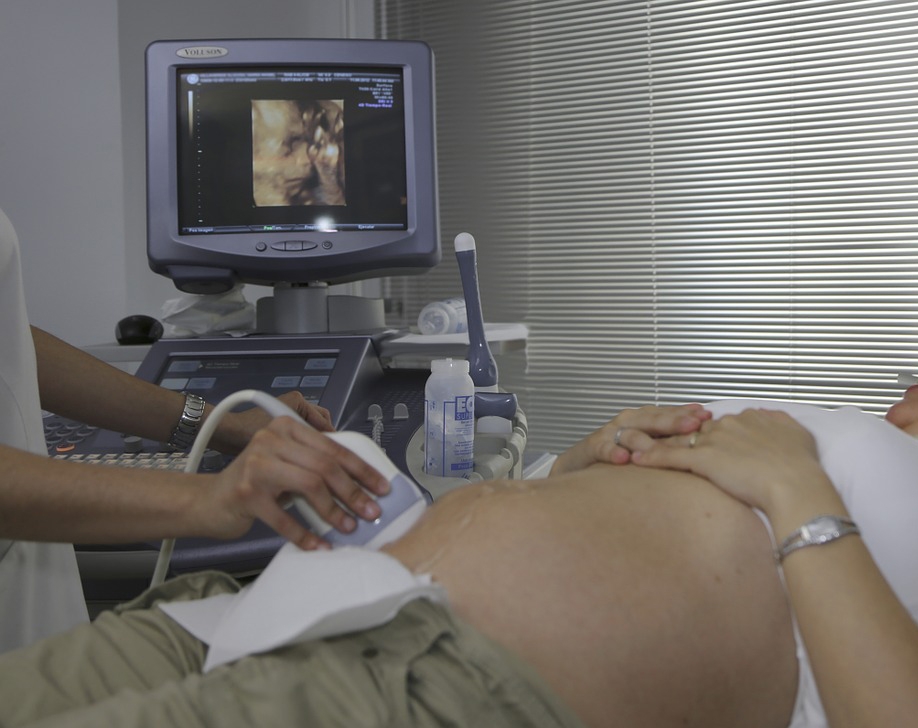 In September of 2012, Stephanie was living on the street for the first time in her life. She had just found out she was pregnant after she and her boyfriend lost their fast food jobs. Stephanie sought help through legal aid, but learned she wasn’t eligible for benefits until her third trimester.

She had nowhere to go, and the shelter for pregnant women was full. After going without a home for two months, things got worse. Stephanie lost weight, and found herself alone when her boyfriend was arrested for defending her from another man’s attack. When asked where she would go when she went into labor, Stephanie just shrugged. At six months pregnant, she had not had a pre-natal exam. She looked forward to reaching the 3rd trimester, when she would become eligible for CalWORKs and Medi-Cal. With that small grant of less than $400 per month, Stephanie could get a place to live, stabilize her life, and “figure things out.”

Inspired by Stephanie and other pregnant women living in poverty, Western Center led advocacy efforts to successfully pass Assembly Bill 1579 (Stone, 2014), which now allows pregnant women in their 2nd trimester to receive assistance through CalWORKs. Designed to prevent homelessness and ensure the health of newborns, the law is a major step forward for pregnant women throughout California.