We are thrilled to welcome Lorraine López, Kathryn Evans, and Abraham Zavala to Western Center’s staff! We are also excited to have Liv Williams on board with us for the next year as the Social Impact Pro Bono Fellow from the law firm of Pillsbury Winthrop Shaw Pittman LLP. 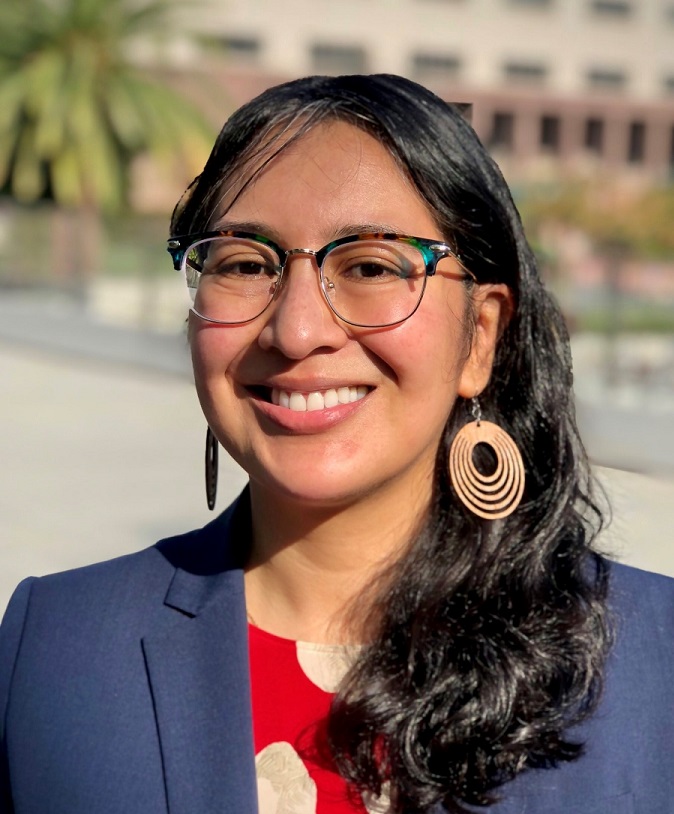 Lorraine López, Western Center’s newest Senior Attorney, is based in Los Angeles and works on housing and tenants’ rights. Lorraine is a Chicago native and has worked on tenants’ rights issues since 2005. Lorraine was formerly a Supervising Staff Attorney for the Homelessness Prevention Law Project at Public Counsel. Prior to joining Public Counsel, Lorraine was a Supervising Attorney for the Coordinated Attorney Team at Neighborhood Legal Services of Los Angeles County (“NLSLA”), where she led a team of 10+ attorneys practicing a wide range of poverty law areas including housing, consumer rights, public benefits, homelessness prevention, re-entry and family law. Lorraine was previously a Supervising Attorney at Inner City Law Center (“ICLC”) with their Homelessness Prevention Project.

Lorraine began her legal career in 2005 as an Equal Justice Works fellow at the Legal Assistance Foundation of Metropolitan Chicago (now LAF) where she provided legal representation, community legal education, and outreach programs for participants in the Housing Choice Voucher Program. In 2007, she moved to Los Angeles to work for Eviction Defense Network (EDN). 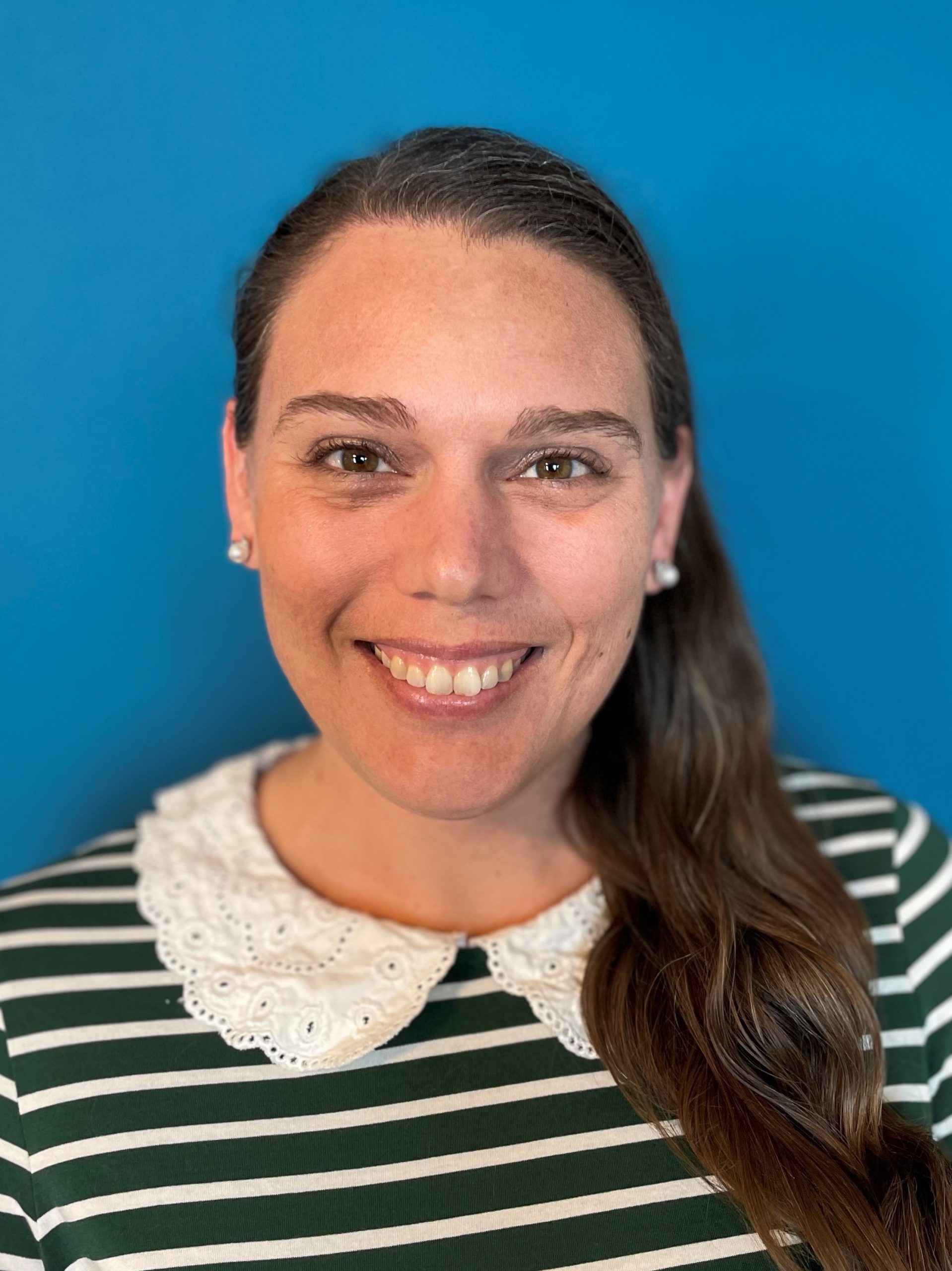 Kathryn Evans is Western Center’s new Associate Director of Individual Giving, based in Los Angeles. Kathryn supports a dynamic donor engagement program that allows individuals to invest in and advance the mission of Western Center. Prior to joining Western Center in 2021, she was a Senior Community Relationship Manager at the Pancreatic Cancer Action Network, Development and Museum Manager at the Santa Monica History Museum, and held various fundraising roles at Planned Parenthood Los Angeles.

Kathryn holds a Bachelor of Arts in History from San Jose State University and a Master of Public Policy from the University of Southern California. 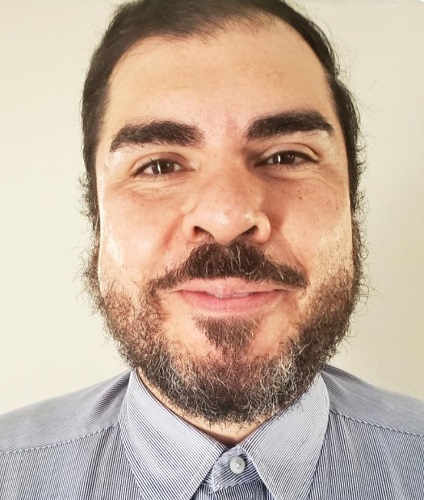 Abraham was born and raised in East Los Angeles, and grew up in an immigrant family where community activism was centered. He received his BA in History from UC Berkeley in 2010, and subsequently worked as a U.S. History teacher in South Central Los Angeles. In 2016, after gaining labor organizing experience with fast food workers fighting for a minimum wage, he joined organizing efforts for a policy campaign with street vendors in the City of Los Angeles to legalize street vending. Most recently, he mobilized tenants who were being evicted and helped the community pass several housing policies in Long Beach. 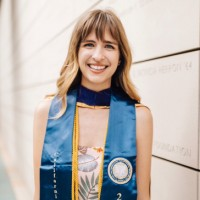 Liv Williams is the Social Impact Pro Bono Fellow from the law firm of Pillsbury Winthrop Shaw Pittman LLP, and will be working with us here at Western Center for the next year. Liv graduated from Berkeley Law this year, where she participated in the Policy Advocacy Clinic, working on legislative efforts to eliminate criminal fees. In law school she was also a Student Director for the Workers’ Rights Clinic and a Supervising Editor of the California Law Review.

Prior to law school, Liv completed a year of AmeriCorps and worked for the government in Washington, D.C., and received her undergraduate degree at the University of St. Andrews in Scotland.